Skittlz Strain apparently gets its name from its decidedly fruity aroma and flavor; there are also notes of Skunk and diesel fuel in the taste and smell of this strain. 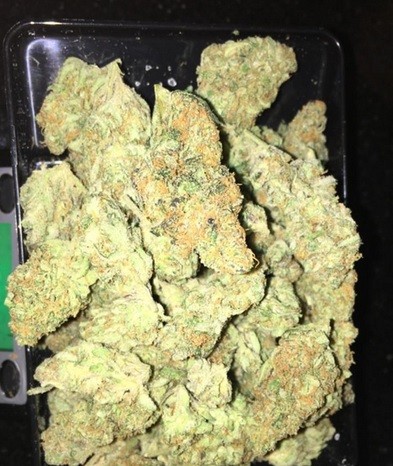 Skittlz marijuana strain apparently gets its name from its flavor. This Skittlz Cannabis is sativa-dominant. It’s the result of a cross between Pure Power Plant, a potent sativa also known as PPP, and Wakeford, a rare hybrid with Skunk and G-13 genetics.

Skittlz produces a calming, potent euphoric sensation with mental relief and a strong case of the munchies. Skittlz weed is very hard to find, though dispensaries on the West Coast may have it. It’s decidedly uncommon elsewhere, including on the American black market.

Be the first to review “Skittlz Strain” Cancel reply