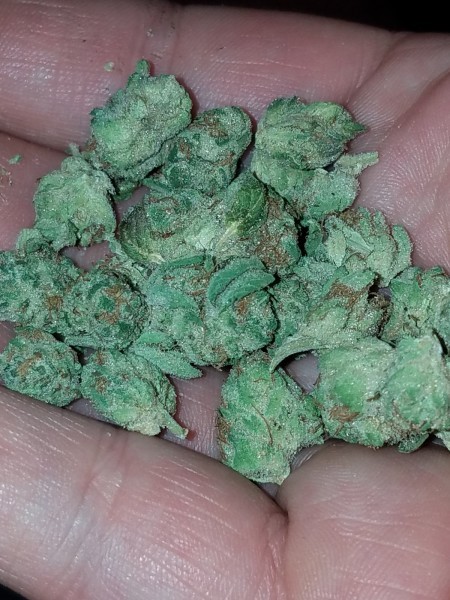 Sour Diesel is an invigorating sativa-dominant strain named after its pungent, diesel-like aroma.
This fast-acting strain delivers energizing, dreamy cerebral effects that have pushed Sour Diesel to its legendary status.
This strain took root in the early 90’s, and it is believed to have descended from Chemdawg 91 and Super Skunk.

Be the first to review “Sour Diesel Bud” Cancel reply